It's been a busy year and a half for Montreal based band Pottery, after their first Brighton appearance in May 2018. Having formed just under 2 years ago, the band have already completed some impressive tours, supporting Parquet Courts and Thee Oh Sees, as well as festival appearances at SXSW and the Great Escape. Following on from this UK tour, the band will be joining Fontaines D.C. (a SixtySix favourite) on their North American tour, so we strongly advise you catch Pottery at a 100 capacity venue whilst you can! 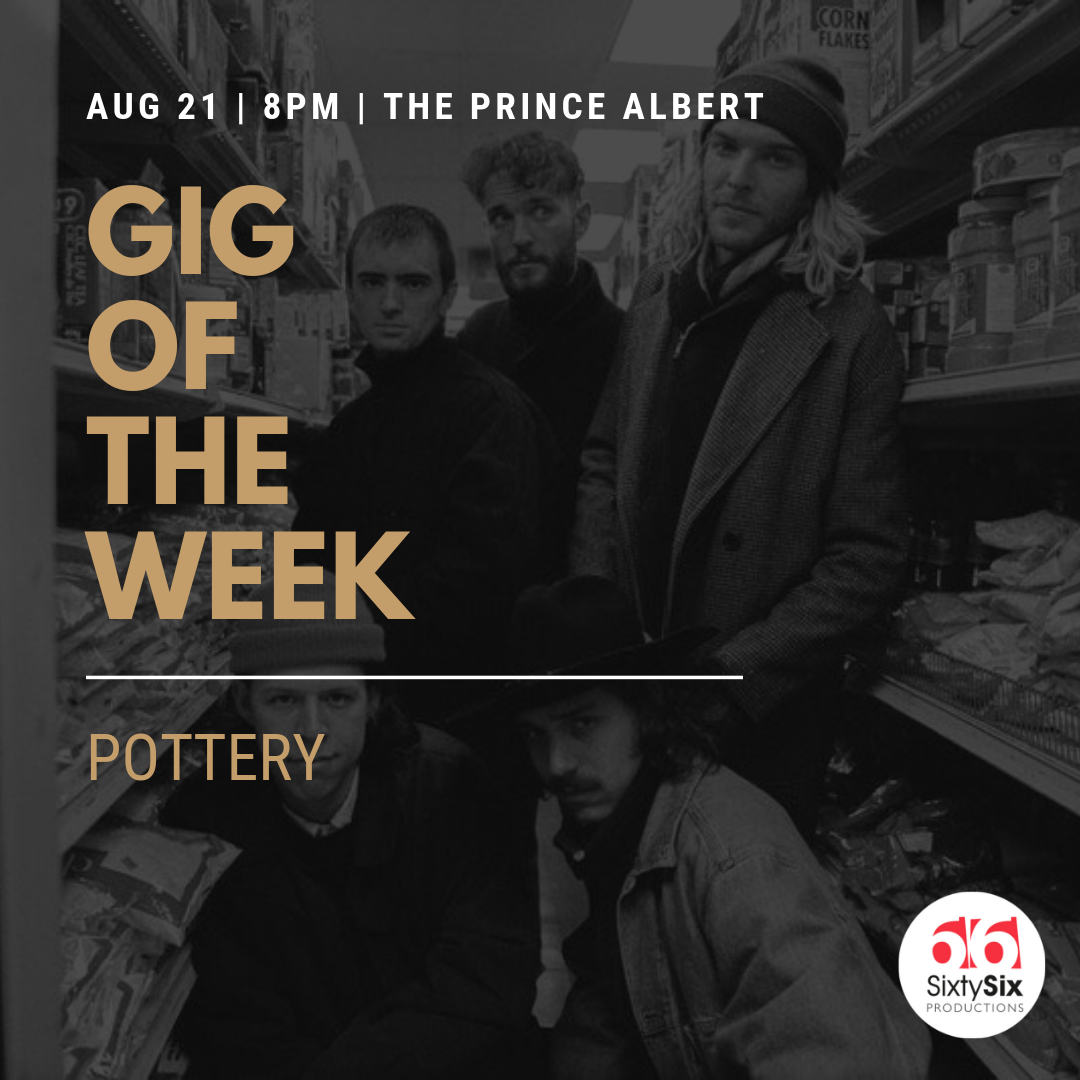