Formerly known as: "East India Youth", William Doyle has never ceased to amaze our ears with his ever growing expansion in the sonic landscapes that he creates so beautifully. With two albums under his belt and a Mercury Prize nomination for his debut record “Total Strife Forever”, the multi instrumentalist/producer recently self-released his new album in November 2019: “Your Wilderness Revisited”.

The record explores some exceptional soul-jazz inspired music full of texture and depth with lyricism from the heart and also features the amazing talents of: Laura Misch and the legendary musician/producer: Brian Eno.

A British-Nigerian electronic producer who’s self-penned and produced songs have been described as 'strikingly evocative” with his soundscapes managing to make even the shortest pop songs sound like epic adventures.

You definitely don’t want to miss this one! A great way to end the week, that’s for sure.

We’ll see you there. 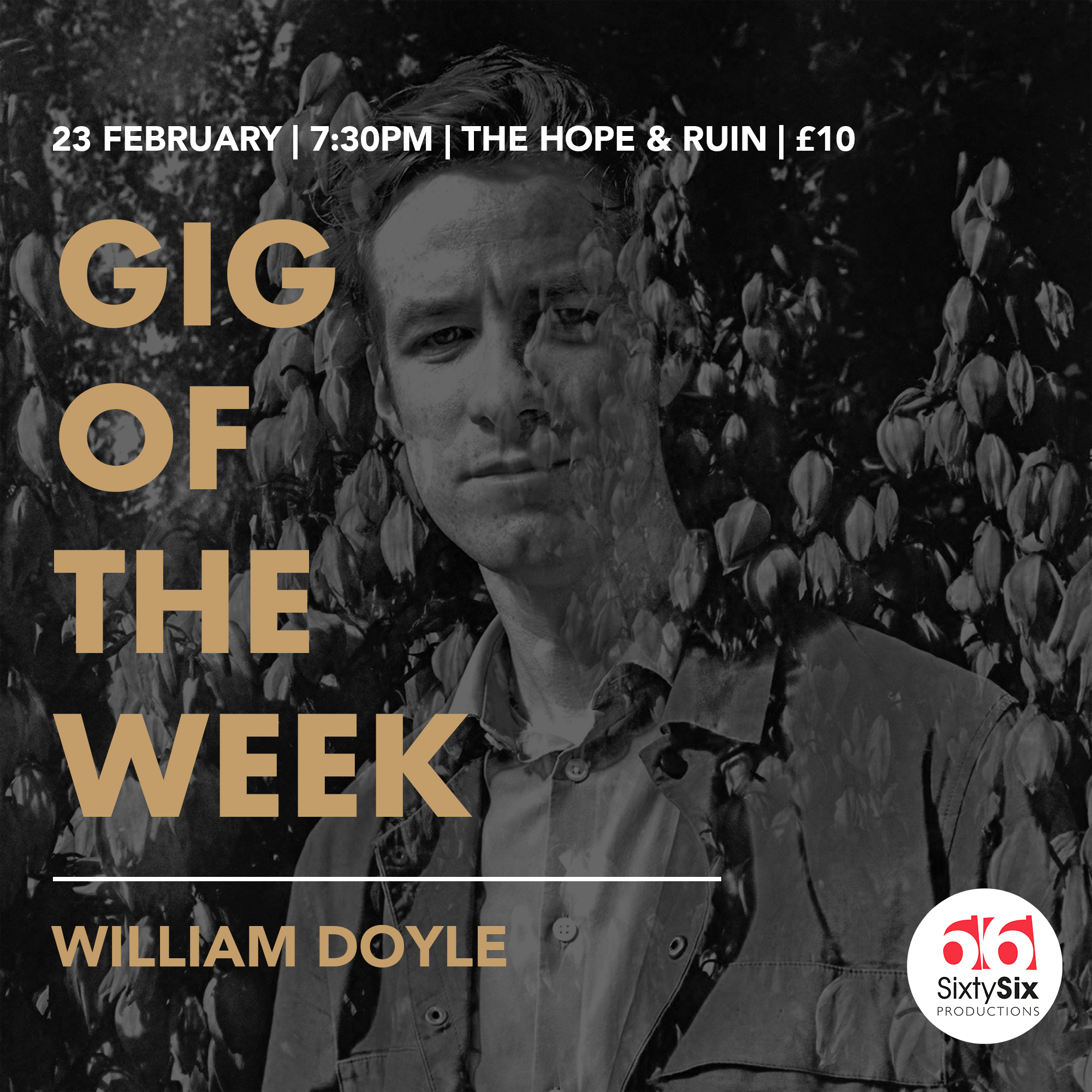